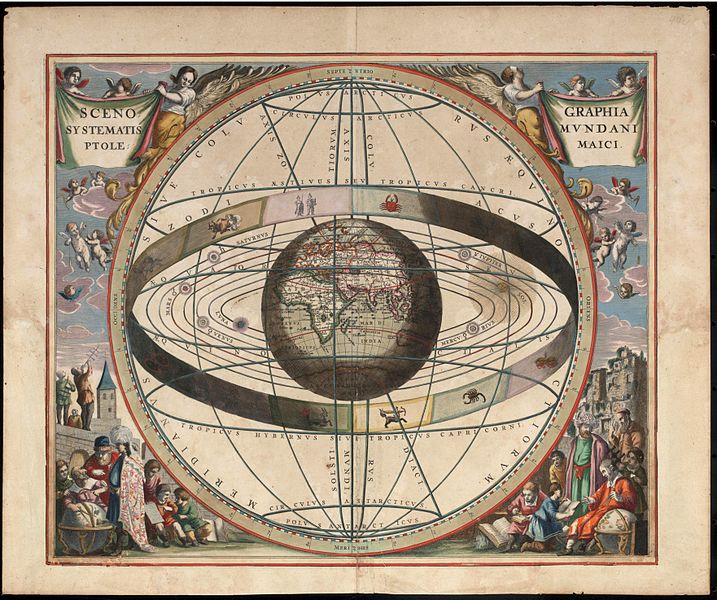 Astraios (in Greek), was one of the Greek Titans, the older gods who ruled before Zeus and the Olympians. Astraeus is a second-generation Titan, descended from Titan Crius and Nymph Eurybia. His name means “Of the Stars”, and he was the father of the stars and winds. Astrology was one of his specialties, but he […]